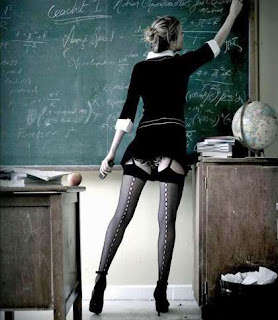 "Thank you! Having the opportunity to learn to play online in a private, safe environment was not only an important part of my growth as a Female Dominant, it was FUN!!" (E)

"I am in tears ... but tears of relief. You have explained [re subdrop / aftercare] so much of what im going through and i dont feel so isolated or insane." (w)

Ms160 and solipsist help MsDee when she needs a hand with Uber:learn in Sydney, and were part of the team that created The Gathering in Sydney in October 2010.  They currently co present workshops for Satet in Brisbane and were both presenting at - and Ms160 was Presenter Co-ordinator for - Southern Exposure in New Zealand in April 2011, which was canceled due to the Christchurch earthquake.

Their workshops range from one / two hours to full day and weekend length intensives.  They also offer private weekend couples' retreats at their  D/s Retreat in Northern NSW.

Drop Ms160 a line via her Fetlife profile to discuss any of the following educational programs, or any educational ideas you might have that you'd like her to be involved with, or like to discuss with her.